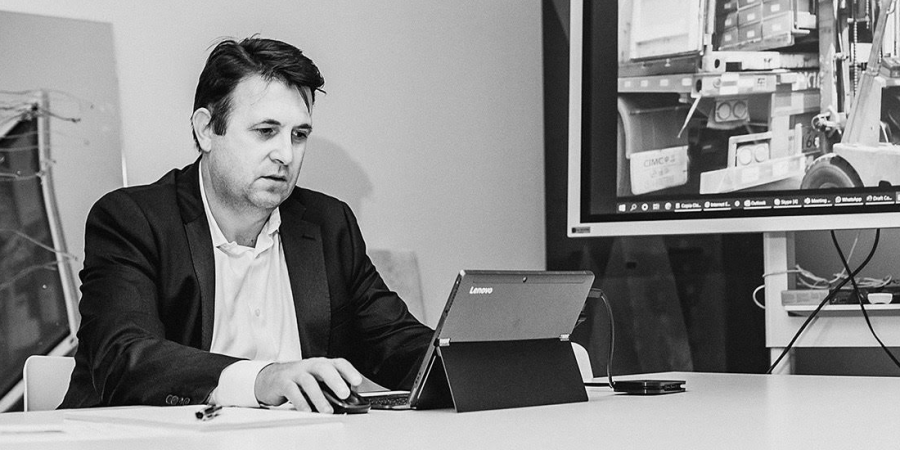 During his career, Paravano has worked in various companies, such as Danieli, Ixtant Spa (currently Finmek Group), Arthur Andersen Mba, Deloitte Consulting, Pacorini Group, Lp&P. General Director at Gatto Astucci since 2009 and at Sarno Display since 2020, this year he’s been appointed Chief Sustainability Officer for the whole Group. In addition, Paravano is currently Managing Director both at Gatto Astucci and Sarno Display.

An Information Science graduate at Udine University, Cristian Paravano has further specialized obtaining various masters, among which the Executive Master in Sustainability and Business Innovation at Bologna Business School (BBS).

We are partners of many major brands. In compliance with the confidentiality agreements and in accordance with our internal policy, our site only contains projects without logo.